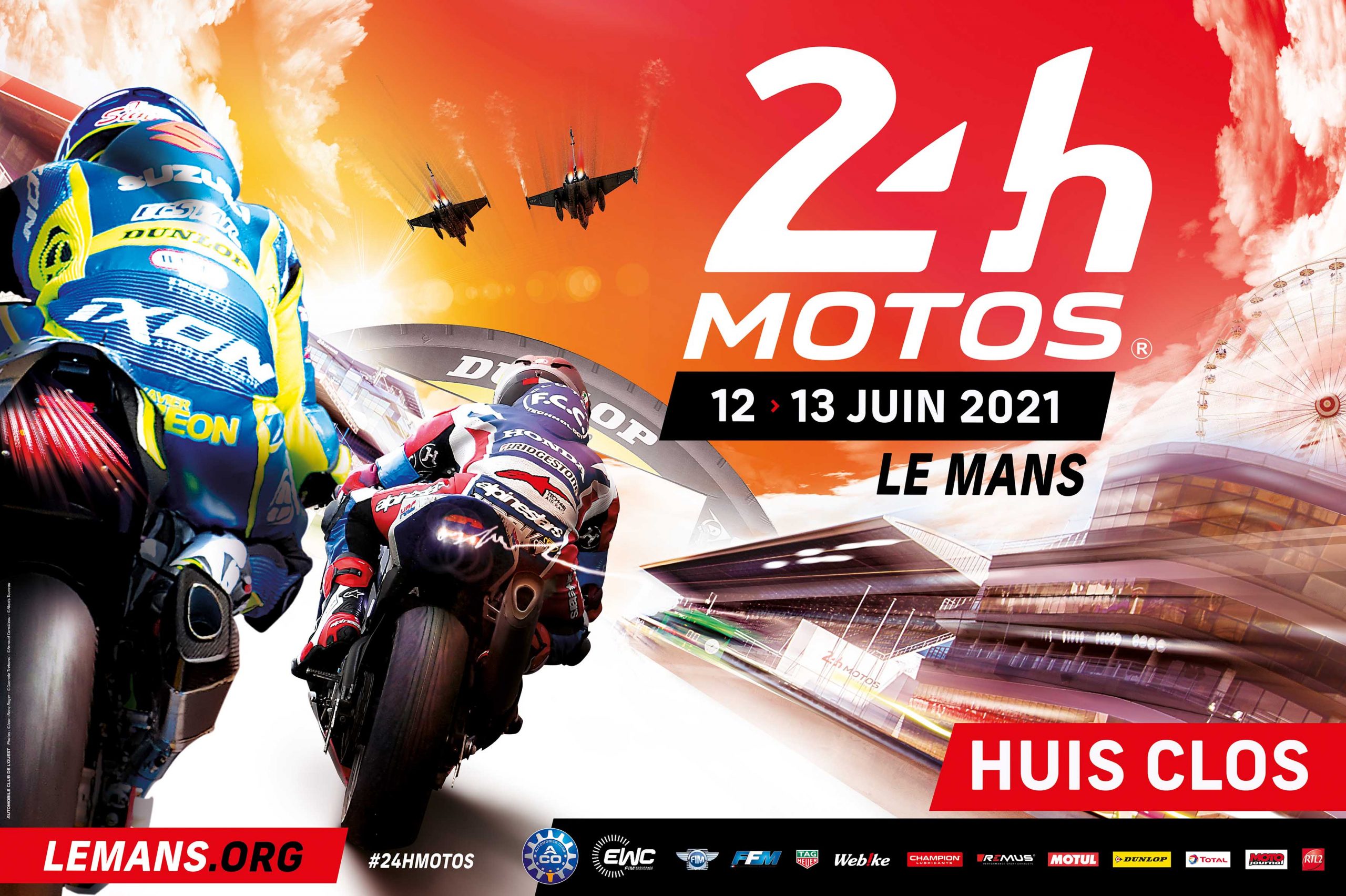 Information of the Bugatti circuit 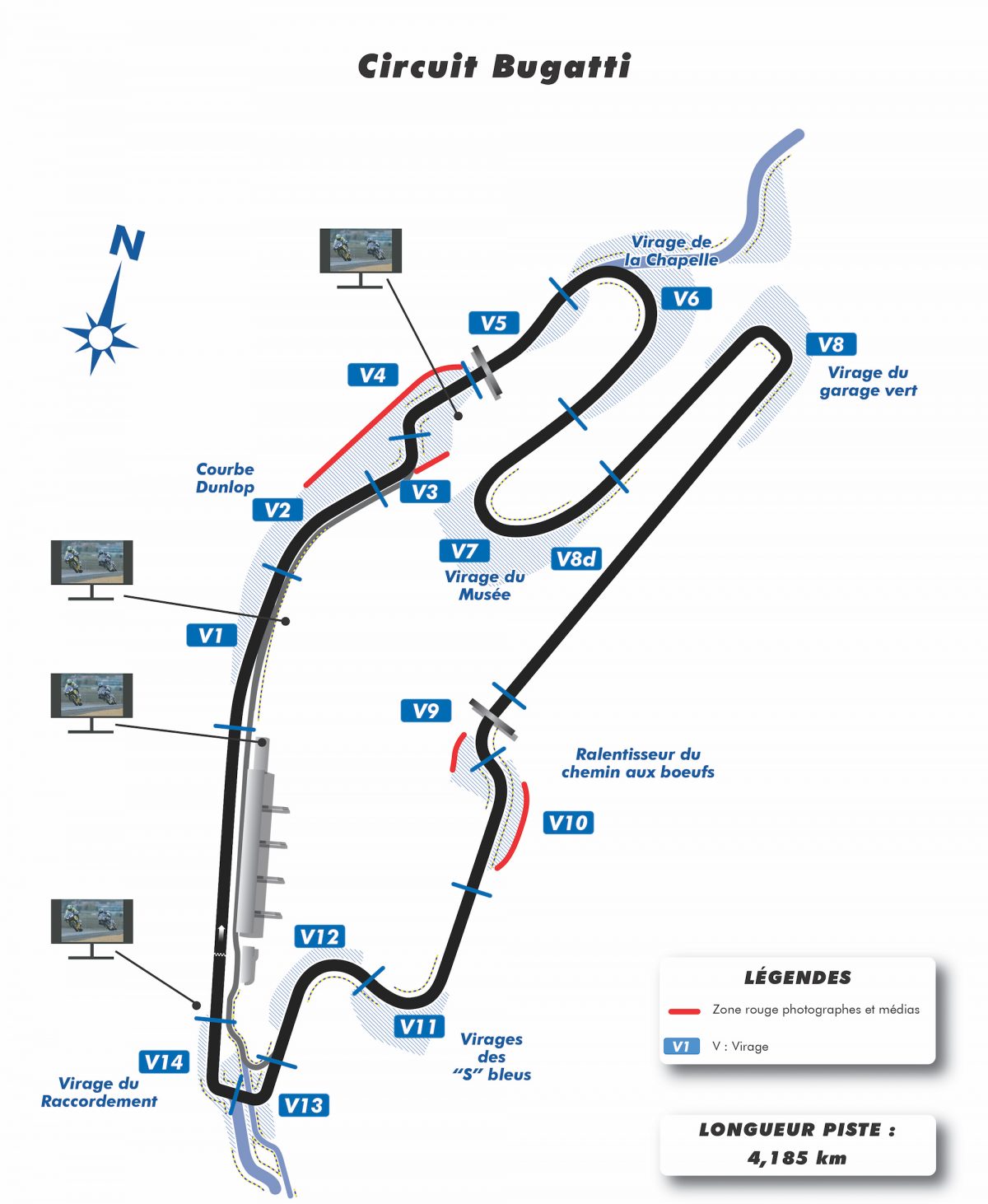 Few circuits in the world can boast of having hosted so many forms of competitions up to the highest level: Formula 1, Grand Prix Motorbikes, F 3000, Formula 2, Formula 3, Endurance motorbikes for the Bol d’Or and the 24 Heures Motos, 1000 km Motorbikes, 24 Hours Trucks, Kart 250, 24 Hours on foot, on bicycle, on roller skates and in dragsters as well as all the car and bicycle promotion events.

50 teams, including 35 permanent teams of 10 different nationalities with riders from 17 different countries, will hop on to 7 different models of supersports from HONDA, YAMAHA, KAWASAKI, SUZUKI, BMW, DUCATI, APRILLIA. More information on teams can be found Provisional Entry Team List as well as latest interviews at FIM EWC website.

Le Mans 24 hours can be seen on live in all continents.

Unfortunately, due to the coronavirus pandemic, the race will be taken place without audiences in the circuit, but you can still watch, support and cheer the race, your favorite teams, and riders. 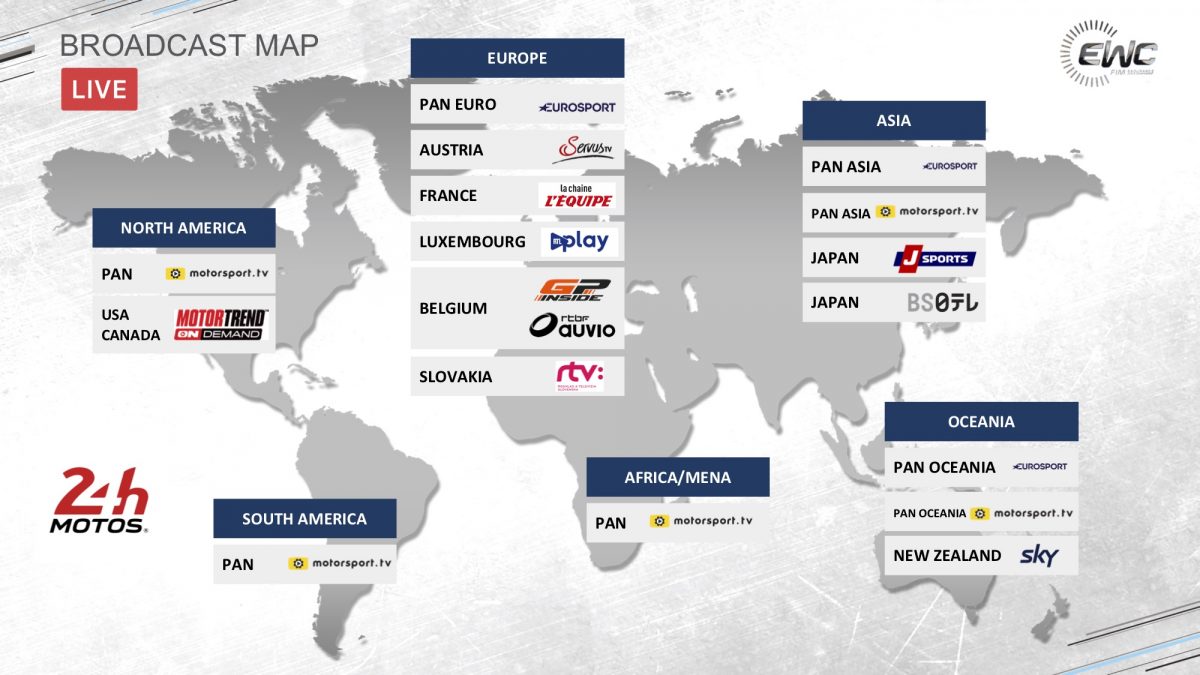 There are 6 Chance and 1 extra Chance in this lotto. Take a guess on ranking at each section and win 500 Webike Point on each correct section! Make sure you vote before the time goes out!

Take a guess on each section and the amount of point for each section will be divided by the correct answerer.